By allowing ads to appear on this site, you support the local businesses who, in turn, support great journalism.
About Us

The Covington News is a community-based weekly newspaper that serves the citizens of Newton County, Georgia, as it has since its inception in 1865. The News has won a myriad of awards for the wide-ranging coverage it provides its readers. As the legal organ of the county, The News is the source of local information for Newton residents. 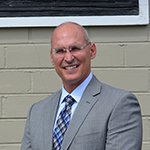 Patrick Graham purchased The Covington News in 2017. He also owns The Walton Tribune in Monroe, Georgia, as well as The Sand Mountain Reporter in Albertville, Alabama, Times-Journal in Fort Payne, Alabama, and the Jackson County Sentinel in Scottsboro, Alabama.

Gabriel Stovall was hired as publisher and editor of The Covington News in July 2022. He previously served as senior sports writer and social media strategist for the Augusta Chronicle and as assistant sports editor at the Louisville (Kentucky) Courier-Journal. Prior to that, he helped build an award-winning sports section during a three-year tenure as sports editor at The Covington News and spent five years covering sports for the Clayton News Daily and Henry Daily Herald newspapers in south metro Atlanta.

Stovall is a native of Omaha, Nebraska. He studied journalism at the University of Nebraska-Lincoln and graduated from Luther Rice Theological Seminary in Lithonia in 2011. He is married to Shawnda Kettles Stovall of Augusta and they have four children: Micah, Tamia, Courtney and Samira. 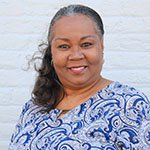 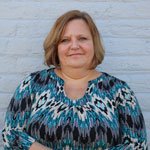 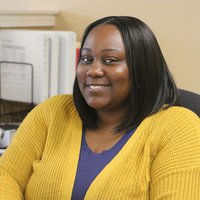 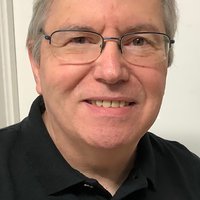 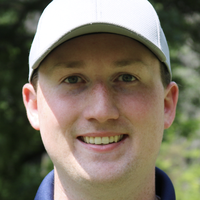 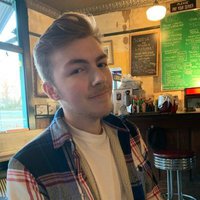 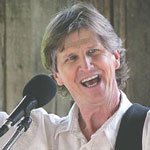 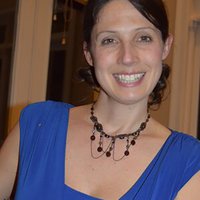 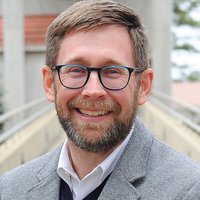